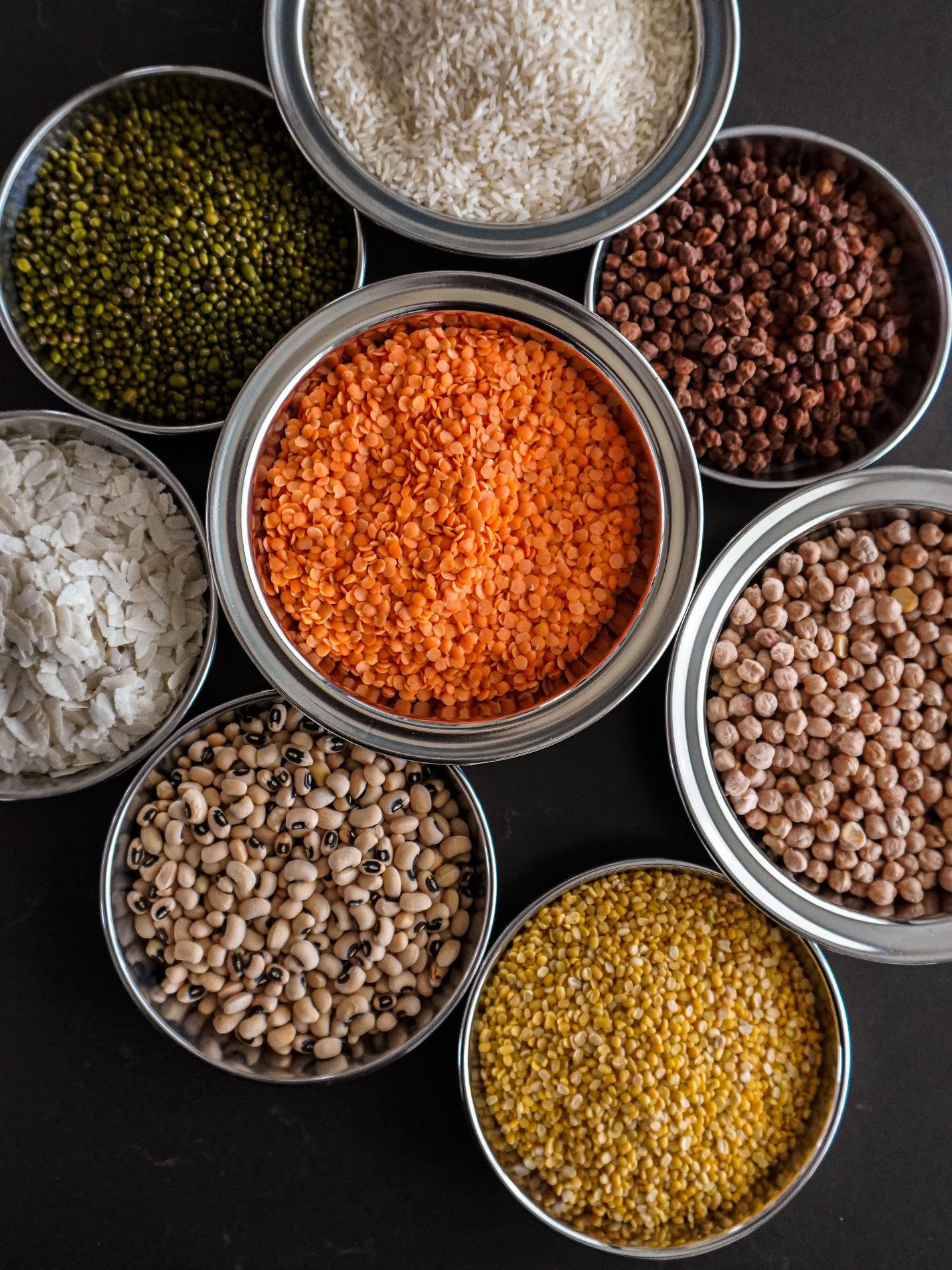 What is Daal? Understanding Indian Lentils 101

Is it daal, dal, dahl or Dhal? These are ways in which lentils or pulses are named. To be honest right way of writing or calling it would be either daal or dal, adding an extra ‘h’ makes the easy sounding word turn tough, but again call whatever you like it is the best known vegan protein naturally available today. There are more than 50 different lentil groups in India but we will focus on the most commonly used ones in the Indian kitchen.

But before we progress, you have a question in your mind about the term ‘daal’, don’t you? Well the terminology is used in 2 situations:

Let us look at some of the basic types of lentils used in any Indian kitchen and maybe you can comment below if these are available in your country and your cuisine as well.

And it also found in whole called Sabut Masoor is looks brown in color. The brown form of this lentil is used very commonly in Middle Eastern cuisine.

It is the easiest lentil to cook as it takes the least amount of time to cook. It can be cooked under 10 mins.

This is the split mung beans which is commonly known moong dal. The split ones are more commonly used in Indian cooking and is easy lentil to cook with. The whole green lentil or mung beans needs to be soaked for atleast 4 hours such that it rehydrates before it can be boiled and cooked.

This is another common lentil used in Indian kitchen. It is split garbanzo or chickpea and is used across the country in different recipes right from North to South (using it for their chutneys) to East (adding coconut shavings to the boiled daal) to West (coarsely grounded daal spiced and eaten with chapati)

Commonly also known as Arhar Daal and is very high in protein content. It is very commonly used in Indian kitchen. It takes a little longer to cook, but once washed and soaked for an hour before cooking it, it gets done in no time.

The very famous Gujarati daal or Maharashtrian varan is made using this daal.

This is enjoyed whole, split or half split as well. It brings a slimy texture to the soup when used after boiling.

Some of the most commonly known dishes are Daal Makhani (using the whole black lentils), Dosa – the famous south Indian crepes is made by fermenting this lentil with rice. And in the Netherlands the famous Bara is made using the split black lentils called ‘oerdie’.

A quick video on types of Indian daal (including pulses/peulvruchten)

Spice obsessed girl who likes to spread her love for food through recipes and more. Bringing India little closer to you through this website. 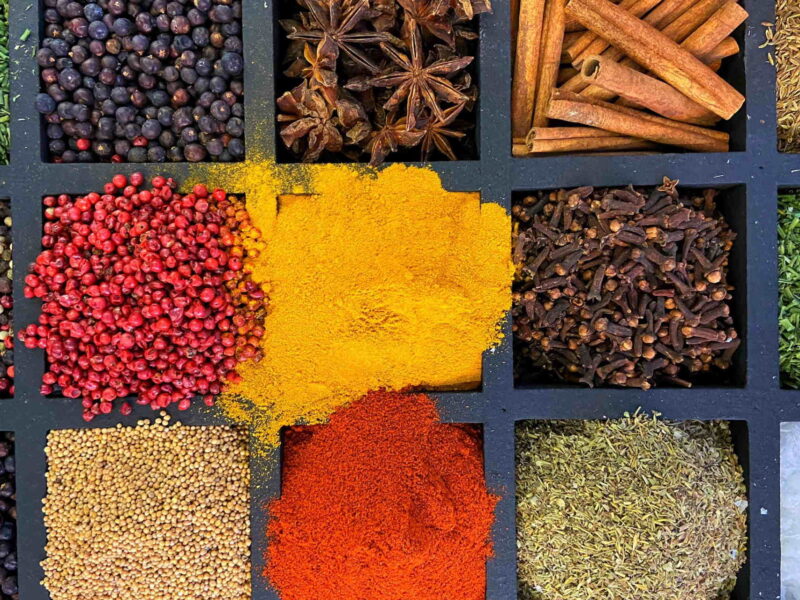 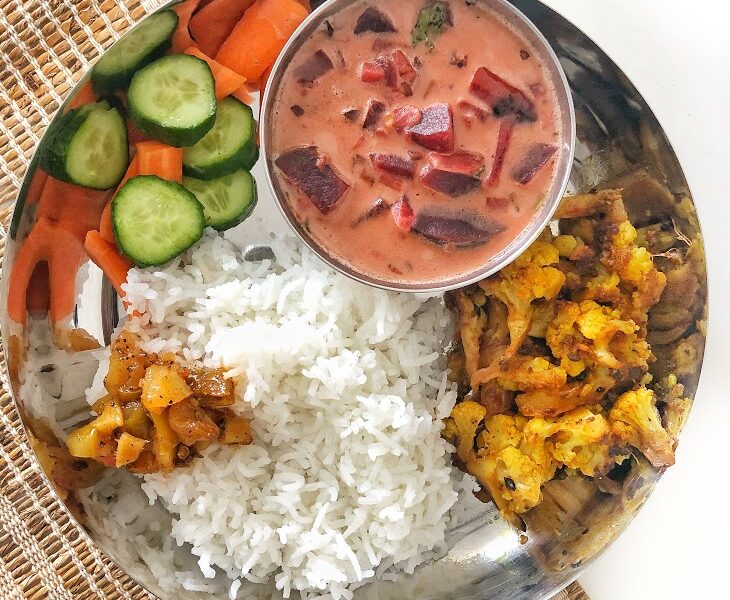 How to cook perfect Basmati rice

We use cookies on our website to give you the most relevant experience by remembering your preferences and repeat visits. By clicking “Accept All”, you consent to the use of ALL the cookies. However, you may visit "Cookie Settings" to provide a controlled consent.
Cookie SettingsAccept All
Manage consent

This website uses cookies to improve your experience while you navigate through the website. Out of these, the cookies that are categorized as necessary are stored on your browser as they are essential for the working of basic functionalities of the website. We also use third-party cookies that help us analyze and understand how you use this website. These cookies will be stored in your browser only with your consent. You also have the option to opt-out of these cookies. But opting out of some of these cookies may affect your browsing experience.
Necessary Always Enabled
Necessary cookies are absolutely essential for the website to function properly. These cookies ensure basic functionalities and security features of the website, anonymously.
Functional
Functional cookies help to perform certain functionalities like sharing the content of the website on social media platforms, collect feedbacks, and other third-party features.
Performance
Performance cookies are used to understand and analyze the key performance indexes of the website which helps in delivering a better user experience for the visitors.
Analytics
Analytical cookies are used to understand how visitors interact with the website. These cookies help provide information on metrics the number of visitors, bounce rate, traffic source, etc.
Advertisement
Advertisement cookies are used to provide visitors with relevant ads and marketing campaigns. These cookies track visitors across websites and collect information to provide customized ads.
Others
Other uncategorized cookies are those that are being analyzed and have not been classified into a category as yet.
SAVE & ACCEPT